Speaking Coffee Table Book (CTB) has taken its name from the fact that while reading this CTB, a reader can view the related video on his mobile phone simultaneously. This is possible due to the digital technology called Augmented Reality – AR which ahs been amalgamated in the book and videos embedded in the mobile app enabling it to run them when a reader scans a page. The technology makes it India’s first Speaking Coffee Table Book, featuring The Who’s Who of Industries through the short biographies embedded with their personal videos of the most distinguished & revered people from the state. 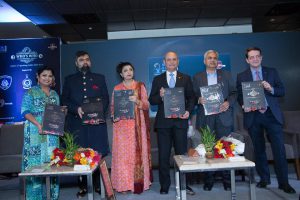 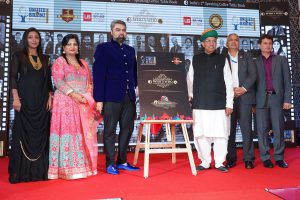 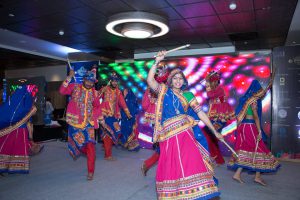 CTB Gujarat & Rajasthan editions have already been completed and out in the market. Many other states are being worked upon including Karnataka, Punjab and Haryana. For its unique ability to run videos while reading the book, CTB-Gujarat has found a place in World Book of Records, London.

Another Speaking Coffee Table Book is on its way which is unique not only for its speaking abilities but also for its theme: the book is going to feature the Maharajas & Maharanis of India. A culture long put off from the active power of post independent India but the one that still carries its weight around as the royal lineage is still respected with the same passion in the respective states. Unified Brainz Group has taken the task to find out and highlight not only those royal families which are large & famous but also those who have long been forgotten and lost in the midst of time. 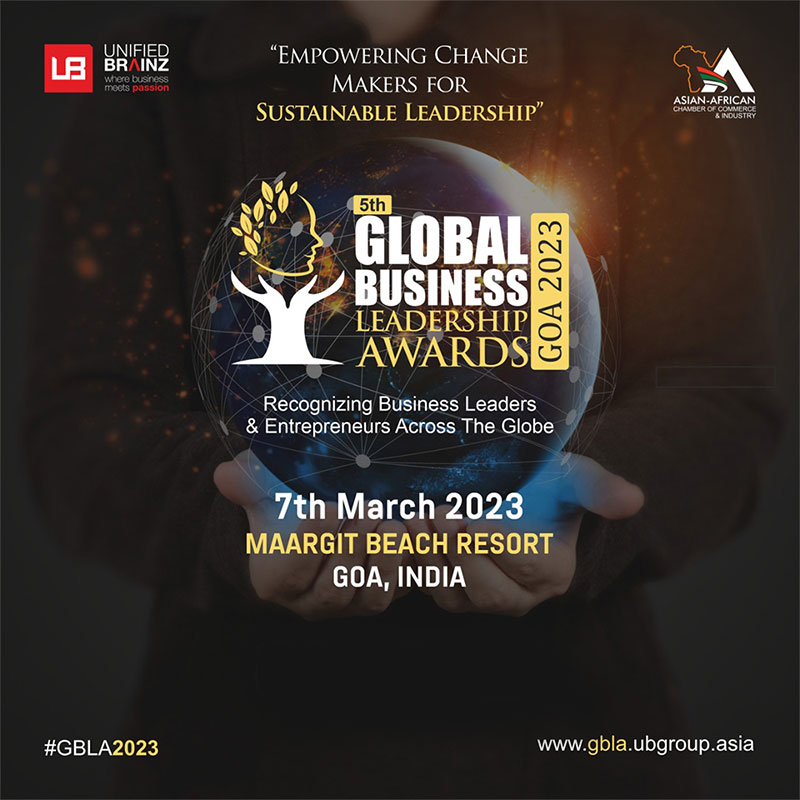